What is the International Community saying about Indigenous Peoples identity? 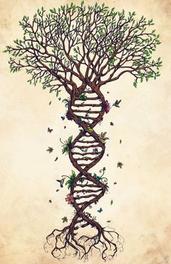 For an explanation of indigenous Peoples Rights click the link for Indigenous Rights Radio. http://rights.culturalsurvival.org/ 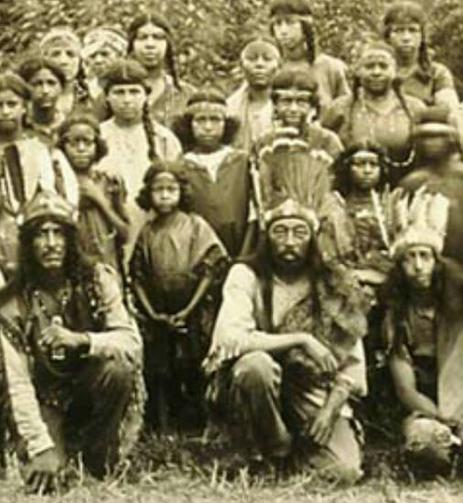 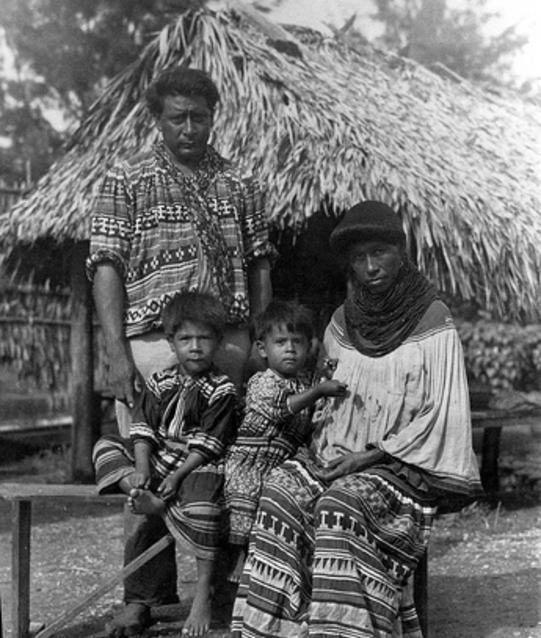 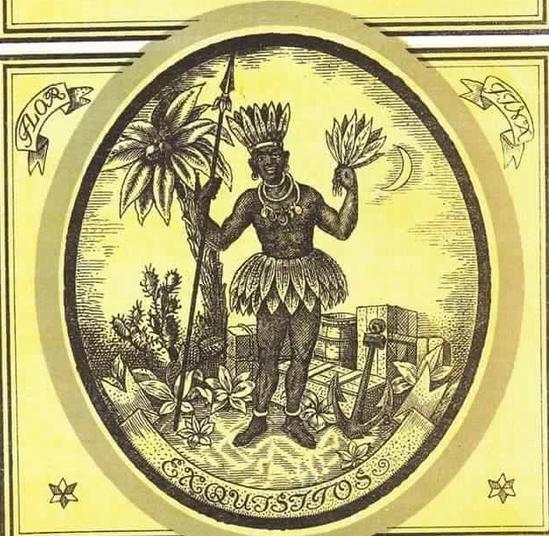 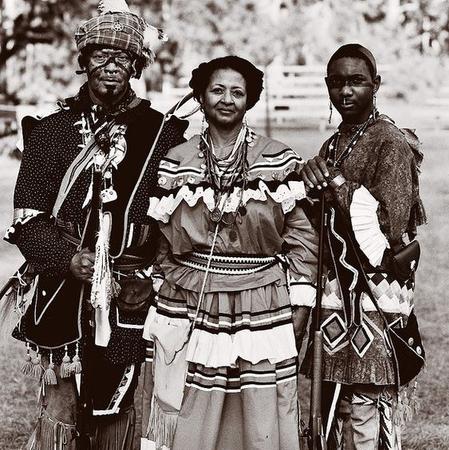 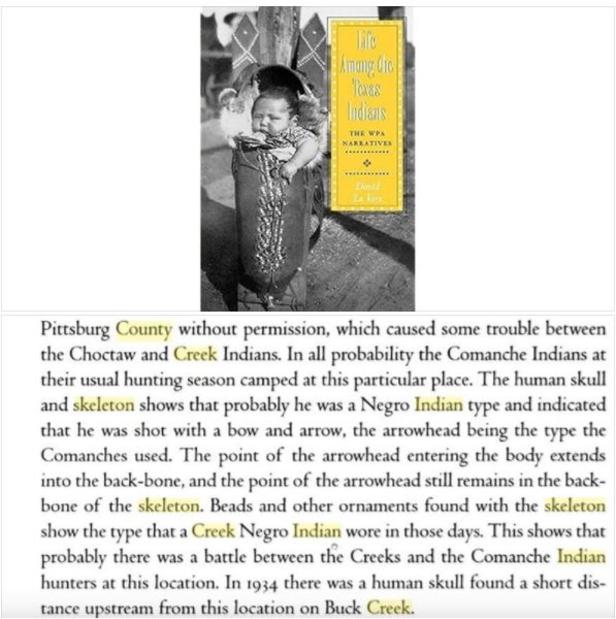 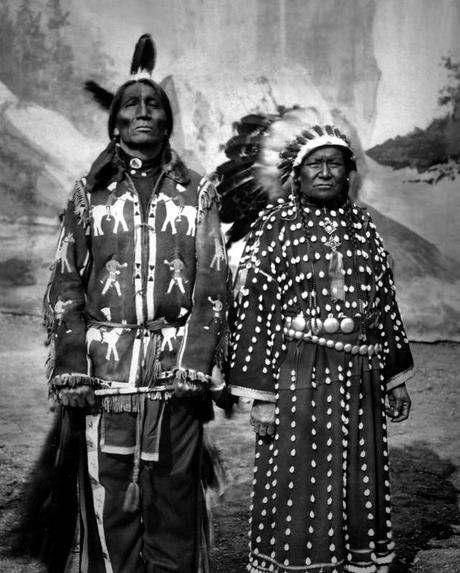 ​Identity encompasses the family name, the surname, date of birth, gender and nationality of the individual.

Through these details, an individual will hold rights and obligations specific to their status from birth, the child also has the right to a nationality.

Having an identity is a fundamental human right which allows each individual the ability to enjoy all of their rights.

Nationality can be obtained in two different ways:

Many Indigenous Peoples have not been afforded these fundamental rights, And as a result of forced assimilation they have been forcefully given false Identities which has resulted in false Nationalities. For well over several decades many Indigenous peoples have had to forcefully endure the practice of taking on the surnames and customs of a bloodline that is not theirs, they have also endured displacement from their ancestral regions which holds important information regarding their true identity.

Through Colonization and the renaming of ancient land masses many Indigenous peoples are named after the colonizer they are no longer allowed to use their ancient names because these names have been buried in the pages of His-STORY this is Human Rights Violations it strips Indigenous Peoples of their human dignity.

This disconnects Indigenous Peoples from their true Identity, however many of them all though disconnected by virtue of classification still hold genetic memories from their ancestors yet they are confused as to how they were ever renamed falsely, this causes a mental health issue within many Indigenous communities.

The General Conference of the International Labour Organisation,

Having been convened at Geneva by the Governing Body of the International Labour Office, and having met in its 76th Session on 7 June 1989, and

Noting the international standards contained in the Indigenous and Tribal Populations Convention and Recommendation, 1957, and

Considering that the developments which have taken place in international law since 1957, as well as developments in the situation of indigenous and tribal peoples in all regions of the world, have made it appropriate to adopt new international standards on the subject with a view to removing the assimilationist orientation of the earlier standards, and

Recognising the aspirations of these peoples to exercise control over their own institutions, ways of life and economic development and to maintain and develop their identities, languages and religions, within the framework of the States in which they live, and

Noting that in many parts of the world these peoples are unable to enjoy their fundamental human rights to the same degree as the rest of the population of the States within which they live, and that their laws, values, customs and perspectives have often been eroded, and

Calling attention to the distinctive contributions of indigenous and tribal peoples to the cultural diversity and social and ecological harmony of humankind and to international co-operation and understanding, and

Having decided upon the adoption of certain proposals with regard to the partial revision of the Indigenous and Tribal Populations Convention, 1957 (No. 107), which is the fourth item on the agenda of the session, and

Having determined that these proposals shall take the form of an international Convention revising the Indigenous and Tribal Populations Convention, 1957;

adopts this twenty-seventh day of June of the year one thousand nine hundred and eighty-nine the following Convention, which may be cited as the Indigenous and Tribal Peoples Convention, 1989;