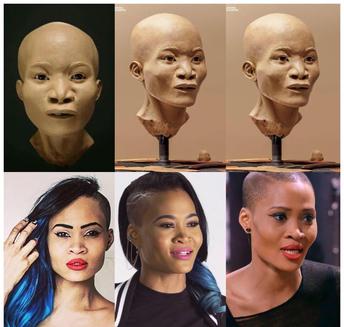 Before Walter Plecker we was called Indians.

Before Columbus we was just people living on our own ancestral land.

Now they call us Black and participate in cultural  GENOCIDE.

We are restoring our true identities.

Our site has many clickable links the

hyperlinks are highlighted in orange.

​***We are a Members Only organization*** 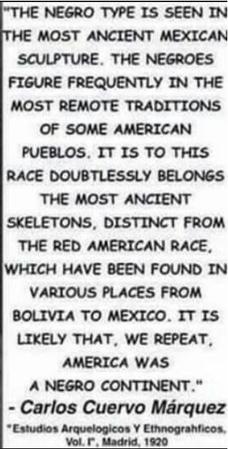 Article 1 Indigenous peoples have the right to the full enjoyment, as a collective or as individuals, of all human rights and fundamental freedoms as recognized in the Charter of the United Nations, The Universal Declaration of Human Rights and international human rights law.

Translated text of the video title.
The Journey of Life shows how Brazil was before the discovery.

Disclaimer images and excerpts from any books, videos or publically available images are NOT owned by IPU and it is displayed for  EDUCATIONAL PURPOSES ONLY, upon request from the original owner they will be removed immediately. 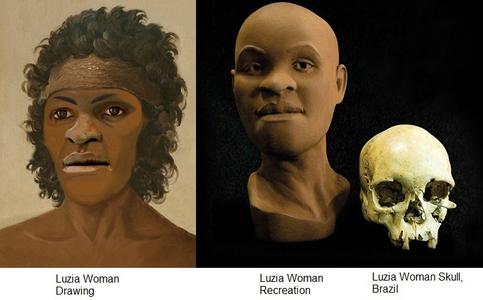 Pre-Historic peoples of America BEFORE the Mongoloid arrived we are still here we never died... 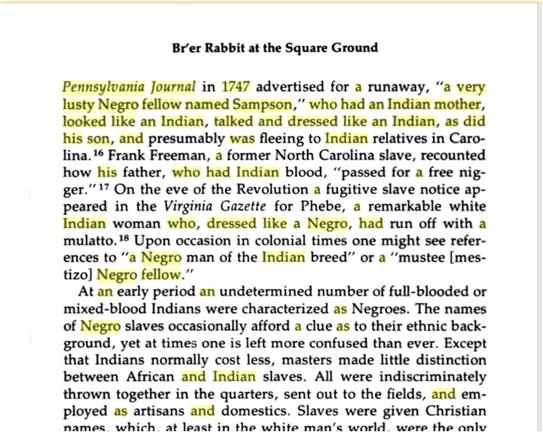 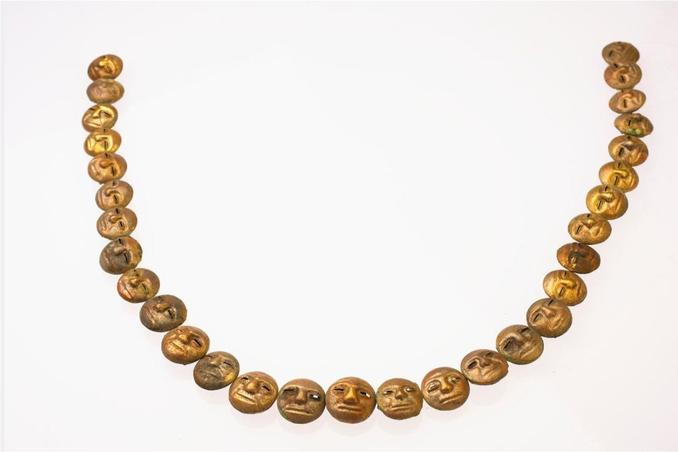 ​Picture below is an Ancient Siberian 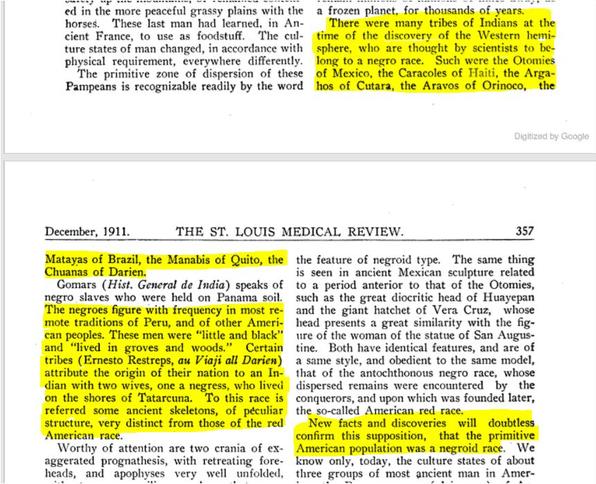 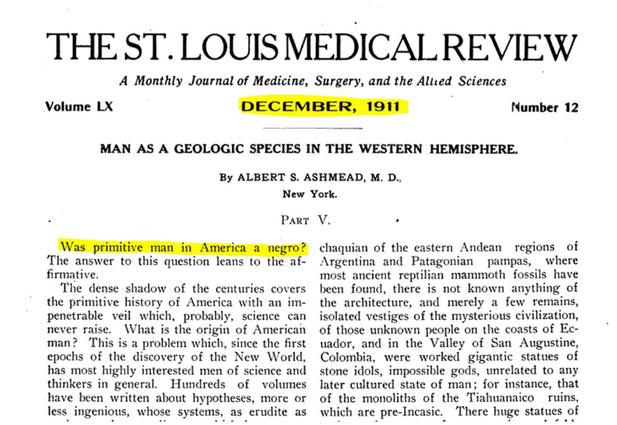 Indigenous Peoples United
Recognized Nation of peoples
It's about recognizing our ancient Bloodline not bureaucracy. 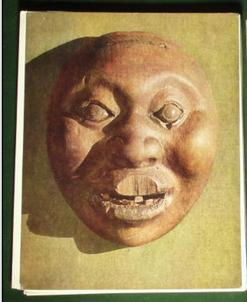 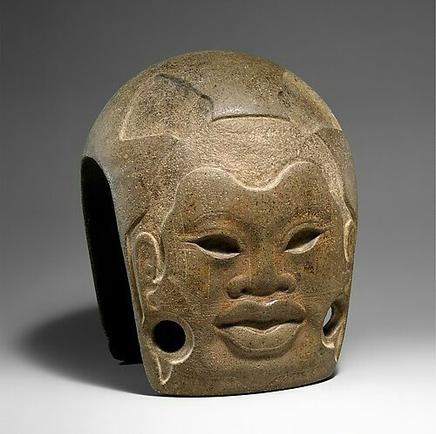 Click the orange words to read the article below

Apology from the U.S to Indigenous Peoples 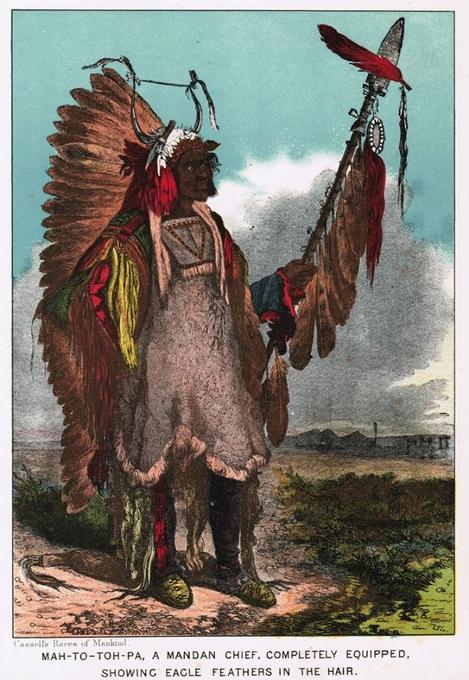 Chumash Indian artifacts in a museum.

Look at the Necklace Below

There is an old saying a divided house will always fall, We are many Indigenous Peoples United as one with the aim to live free from threats and harm while we live upon our ancestral lands.

Link to above article

​Indigenous Peoples of the Americas 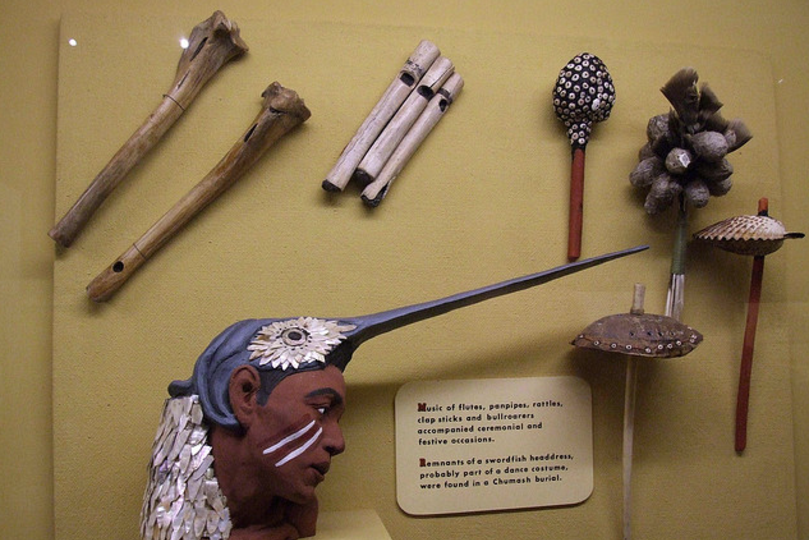 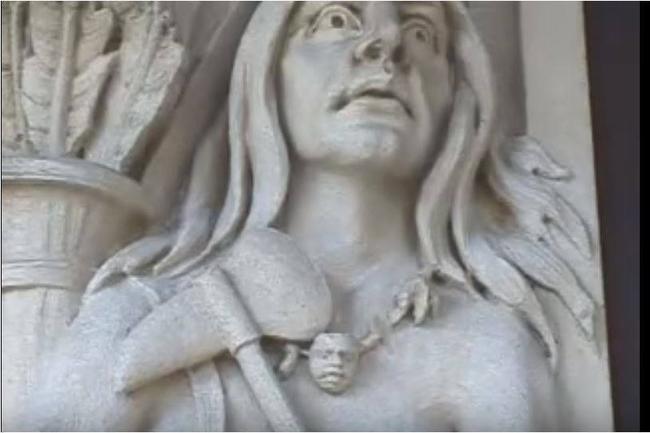 And The American Declaration on the rights of Indigenous Peoples

While monitoring it's implementation.


The Survival of Indigenous Peoples is directly linked to their children.

Invest in your future 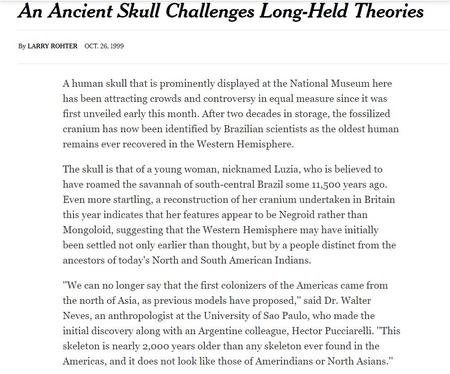 Click either the picture above or below to go to the book....

1. Indigenous ideas on how to restore your true identity through research and genealogy,
2. Membership ID
3. Member-only events
4. Networking
5. Being apart of an IPO
(Indigenous Peoples Organization)

6.. As we grow we will add more benefits 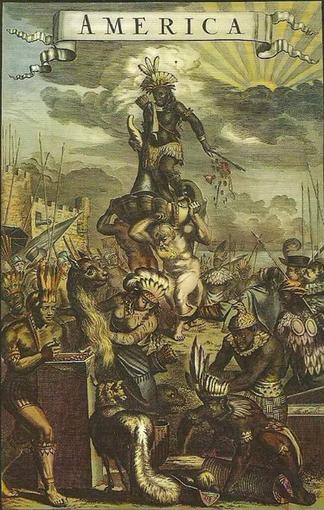 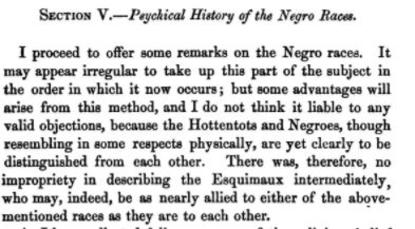 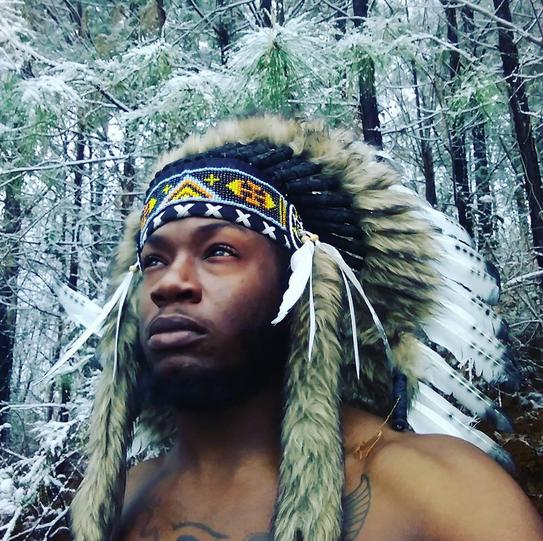 Excerpt below is from the book titled

Click on the link above for membership application and guidelines.

Who is Walter A Plecker?

What is paper genocide?

What is the doctrine of discovery? 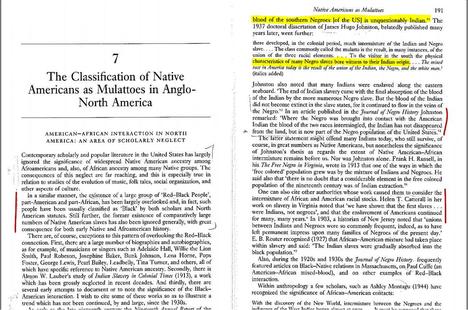 Through colonization lands, Gold, resources and Identities has been stolen.