The genome reveals that the people from Kostenki contributed genes to the ancestors of the boy from Mal’ta, who lived in Siberia 26,000 years ago, and whose descendants spread as far as Europe and the Americas.

The Danish-US research was carried out on the bones of a Siberian boy whose remains were found near the village of Mal'ta close to Lake Baikal in the 1920s in a grave adorned with flint tools, pendants, a bead necklace and a sprinkling of ochre. The remains are held in the world famous Hermitage Museum in St Petersburg and analysis of a bone in one of his arms represents 'the oldest complete genome of a modern human sequenced to date', according to Science magazine.

The research may help explain why 'European ancestry previously detected in modern Native Americans do not come solely from mixing with European colonists, as most scientists had assumed, but have much deeper roots', said the report.

'The Mal'ta child represents a population of Native American ancestors who moved into Siberia, probably from Europe or west Asia. Then, sometime after the Mal'ta boy died, this population mixed with East Asians. The new, admixed population eventually made its way to the Americas. 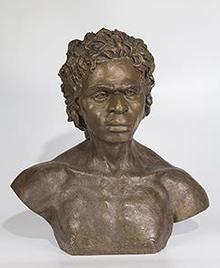 In 2007, cave divers discovered remains that form the oldest, most complete and genetically intact human skeleton in the New World


The skull is that of a young woman, nicknamed Luzia, who is believed to have roamed the savannah of south-central Brazil some 11,500 years ago. Even more startling, a reconstruction of her cranium undertaken in Britain this year indicates that her features appear to be Negroid rather than Mongoloid, suggesting that the Western Hemisphere may have initially been settled not only earlier than thought, but by a people distinct from the ancestors of today's North and South American Indians. 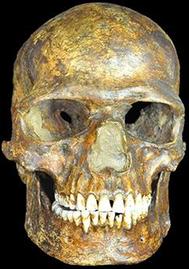 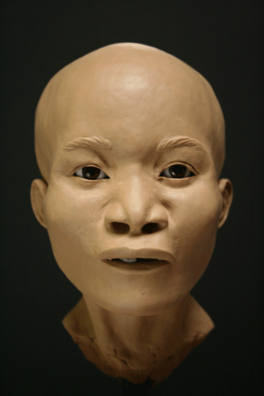 Kostenki 14 or  K-14, who once was a short, dark featured man from approx. 36,000 years ago who died along the Middle Don River in Kostenki-Borshchevo, Russia. 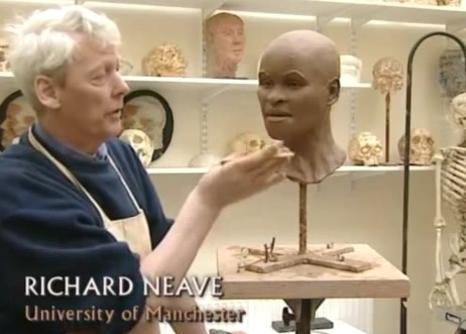 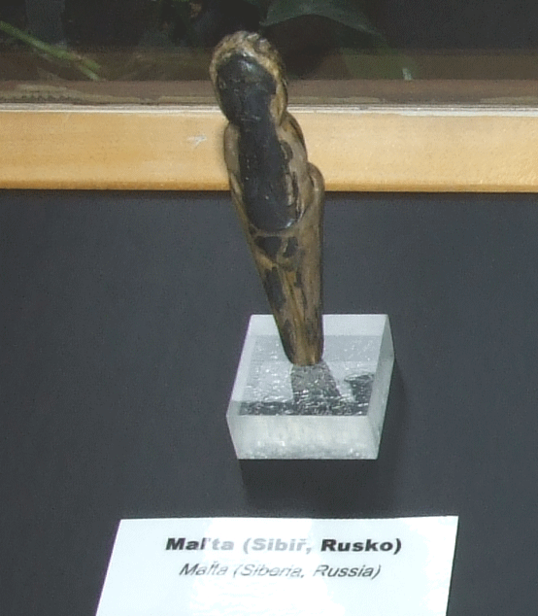 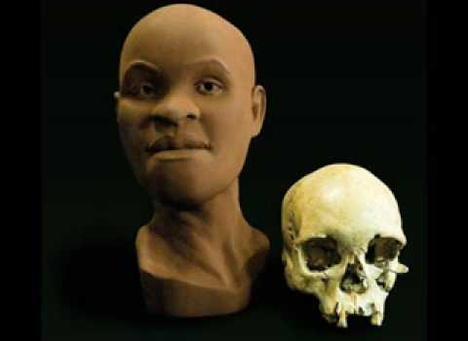